Little has been filmed and documented about the vast number of people that choose to live full time aboard boats in the United States. Among the many, we start in the San Francisco Bay with “Anchor – Outs” that have lived on their boats for up to 50 years . “Slip of Dreams” filmed in San Francisco Bay Area, New Orleans, Copenhagen Denmark and London UK embarks on a heart felt, entertaining journey into a world as tough as it is beautiful. Everyone is an expert, everyone has the best story and everyone is quick on their feet in order to to stay afloat and in one piece.

“Slip of Dreams” is an ongoing full length feature documentary that started in 2015 and will be shooting again in London piggy backing on the Documentary “Taxi Wars” when we interview the famous Black Cab Drivers of London. 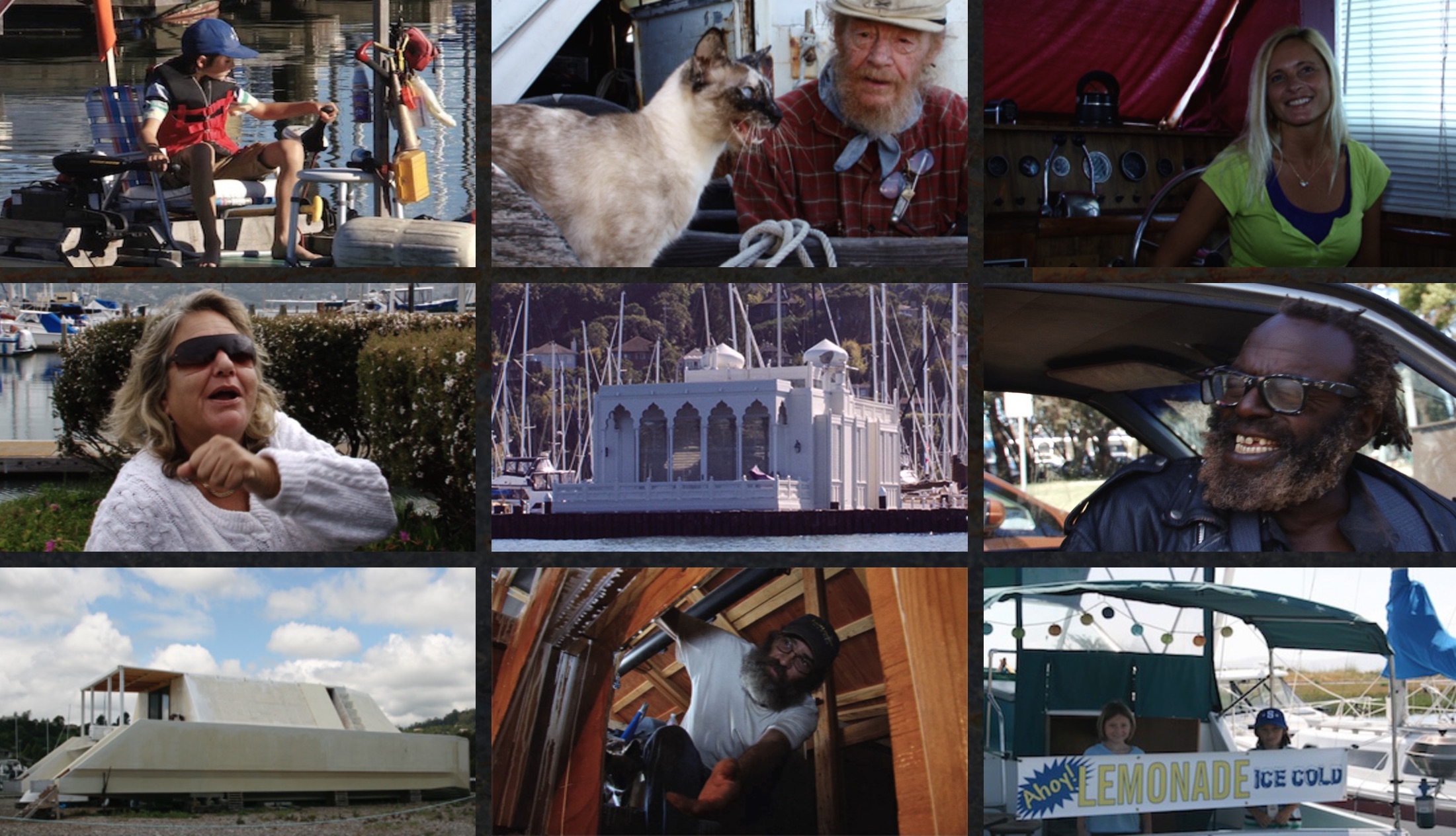