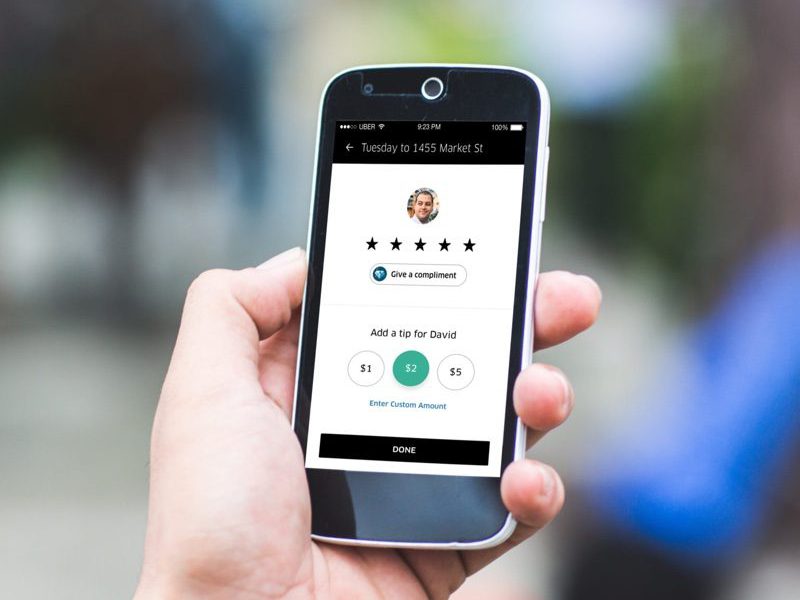 I heard Micky-D’s was going to join Uber Eats delivery service many months ago. Living in Marin county one of the most expensive places in the U.S. to live and breath, they would join forces the first week of June 2017. What interested me most was the clientele […] 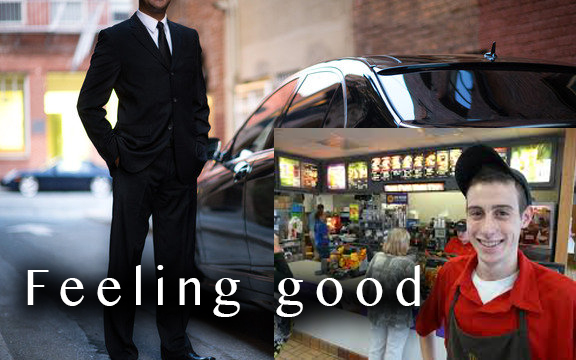 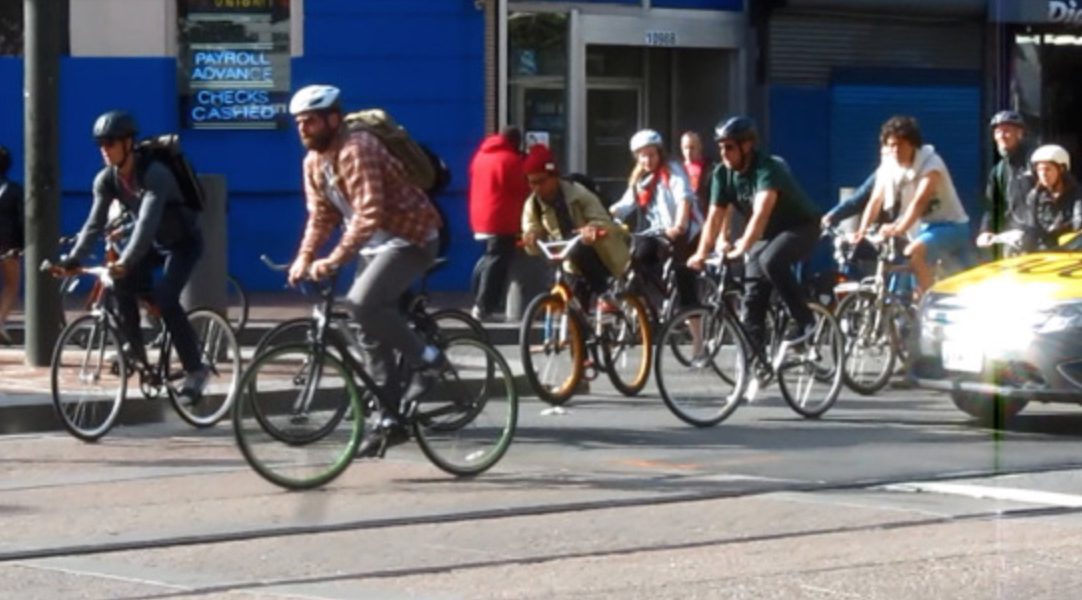 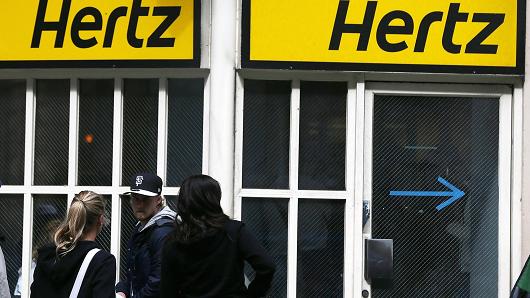 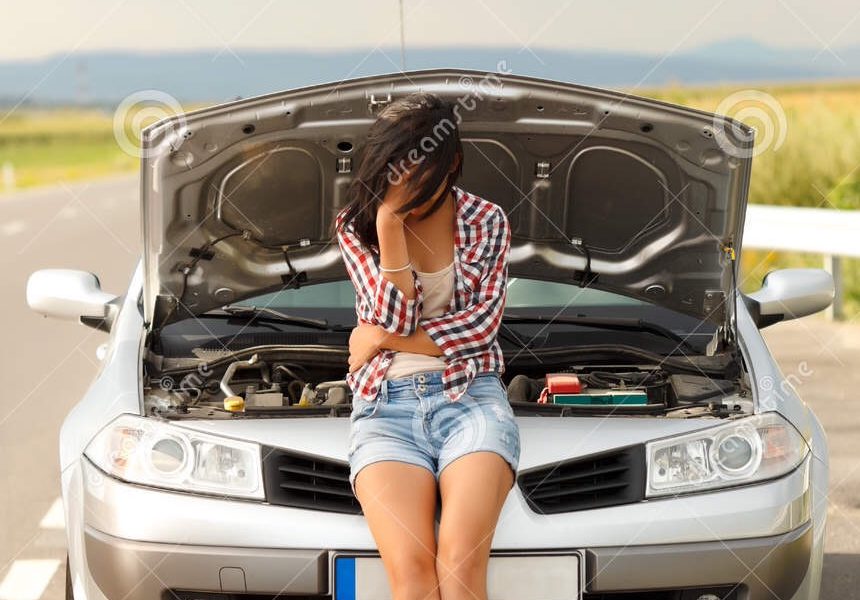 The average cost of a lease with Uber or Lyft is about $800 before taxes. This does not include around $160 a month to insure a second car, ouch! There are some pluses in the lease –  but you better study closely and run the numbers before you sell […]