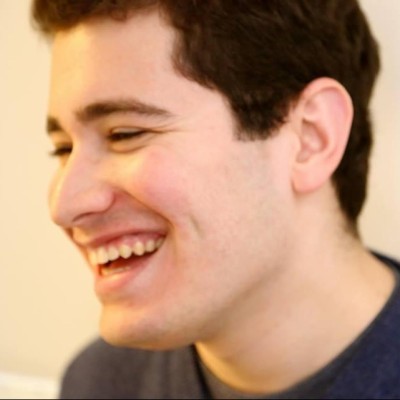 Covering technology and the on-demand economy.

Uber has opened multiple fronts in the battle for global ride-sharing supremacy. In response, its competitors are teaming up.

This week, U.S. ride-hailing service Lyft and Chinese service Didi Kuaidi launch the beta of its cross-border partnership in what will soon be a network of connected country-by-country services. Chinese passengers who use Didi Kuaidi at home can now use the same app to request rides in the United States–those rides will be fulfilled by Lyft drivers.

Lyft and Didi are still working on the reverse service, which will eventually allow Americans to connect with Didi drivers through the Lyft app when traveling abroad in China. The same partnerships are coming as well with Grab (in Southeast Asia) and Ola (in India). The arrangements were originally announced last December, and engineering teams have been working since then to integrate the various companies’ products.

“This is the next major step in what we’re doing in global ride sharing,” Lyft cofounder and president John Zimmer told FORBES at the time. “For us in these geographies–China, India, Southeast Asia–partnering is the smartest international expansion strategy.”